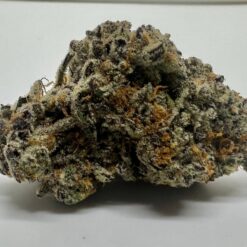 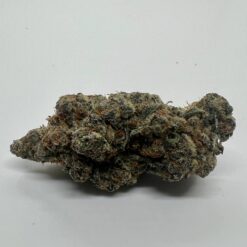 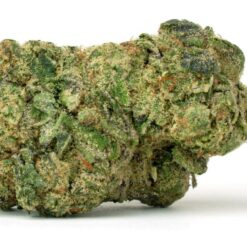 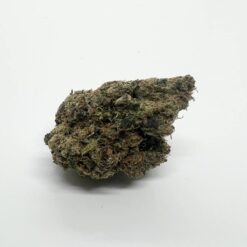 Birthday Cake, otherwise known as “Birthday Cake Kush,” is a powerful indica-dominant hybrid that will tantalize your taste buds with its delectable cake-like flavor. Covered in sparkling crystals and boasting an abundance of THC, these Birthday Cake buds are undoubtedly delightful! Let this strain be the cherry on top of your day – its calming effects relax both body and mind while simultaneously providing relief from pain, anxiety, inflammation and more.

For a truly luxurious experience, look no further than Birthday Cake cannabis – an indica-dominant hybrid that offers deeply relaxing effects and a delicious cake-like flavor. Drawing influence from its Girl Scout Cookies and Cherry Pie parent strains, Birthday Cake bud is covered in THC-rich resin. End your day just right with this strain; it’s the perfect way to soothe the body while still staying alert enough for conversation! With potent pain relief properties, Birthday Cake has become increasingly popular among those looking to treat anxiety, appetite loss, inflammation or headaches.

Despite some reports of a maximum THC level at 14%, Birthday Cake is actually quite potent, with potential levels up to 25%. This strain may not be the most ideal choice for new users, especially those sensitive to high amounts of THC.

Birthday Cake is mainly an Indica, making up to a whopping 60% of the strain. However, it also produces some extraordinary effects on your mind and body–giving you an initial surge in joy that can cause uncontrollable giggles! This upbeat mood will stay with you for quite some time during its peak effects.

After only a few minutes of being high, users will start to experience an all-over body weight that signals the onset of a profoundly calming and serene sensation. This can make them feel heavy, sluggish, and tired as they drift off into blissful relaxation.

Not only does Birthday Cake Kush produce a soothing physical relaxation, but it also has the capacity to keep your mind alert. Eventually though, you will be frequently lulled into a deep and peaceful slumber – making this strain an ideal solution for de-stressing after a hectic day.

This medication is the ideal way to end your day, allowing you to drift off into a tranquil sleep. It’s perfect for those seeking a night of serenity and restfulness!

The most commonly cited opinion regarding the scent of this strain is that it smells sweetly like vanilla, also possessing skunky and earthy undertones. However, a more thorough description would encompass several other fragrances as well.

To put it simply, if the strain is appropriately cured after harvesting, its aroma will be earthy and have a hint of citrus. If you grind it up, users can detect some fragrant sandalwood notes that might become overwhelming when smoked.

This strain’s fragrance is not the regular vanilla cake aroma. It smells like cannabis-infused cake, but that’s actually a positive because you can still savor those nostalgic notes of vanilla without having to sacrifice any of its classic weed funkiness!

Most users would agree that Birthday Cake has a sweet, nutty and buttery taste like the actual cake. However, this strain’s sweetness also varies depending on its phenotype. Others may have more prominent flavors reminiscent of cake while some variants can be slightly tart with just hints of creaminess. No matter what phenotypes are present in your batch however, one thing is certain; you won’t be disappointed!

Upon inhaling, the strain’s sweetness and creamy nuances reminiscent of a cake become even more accentuated.

Even though it’s a cannabis variety, Birthday Cake Kush still has certain side effects when smoked. The most common effect is dry mouth – so watch out for that!

Despite being a mild symptom, some users may want to be aware of potential side effects such as dizziness and anxiety. It’s always best to take precaution if you notice any symptoms that are out of the ordinary.

Not only does it taste like the real deal, Birthday Cakeis a delightful reward for medical marijuana users and patients alike!

Without a valid measure of the strain’s CBD concentration, it is difficult to determine whether this particular strain could provide relief for those suffering from epilepsy or seizures.

Loaded with mood-enhancing benefits, this strain can be a great substitute to pharmaceuticals for stress relief and improving one’s outlook.

Additionally, due to its analgesic and sedative properties, this substance can serve as a natural remedy for managing pain caused by chronic illnesses such as fibromyalgia, inflammation and even migraines.

There are no reviews yet.

Be the first to review “Frosted Cake *Sativa*” Cancel reply 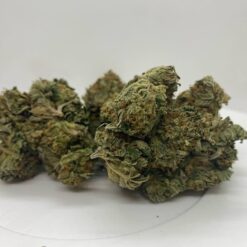 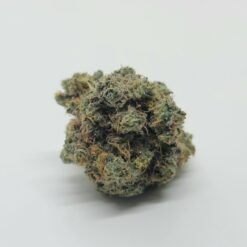 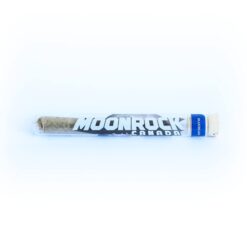 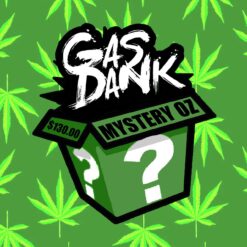 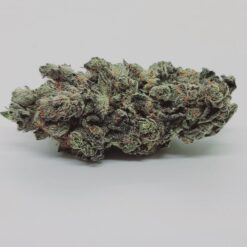 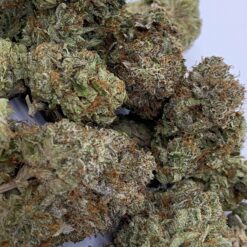 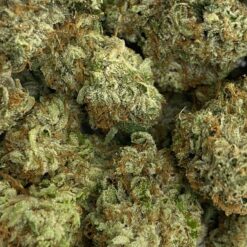 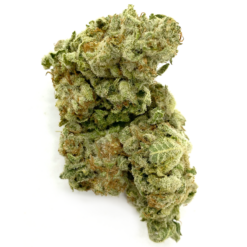 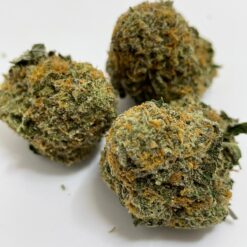 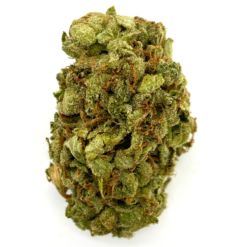 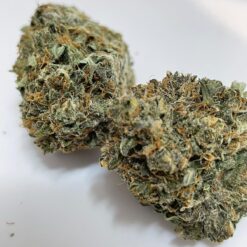