Purple Yeti is a legendary strain known as the Headband BX before its name was changed to Purple Yeti. This indica-dominant bud, which has become a bucket list item for many a cannabis connoisseur, was developed by NorCal Collective (Loompa Farms) for the purpose of combining high THC levels with high CBD levels without leaving the user completely incapacitated.

The Purple Yeti is a heavy-hitter with THC levels of around 20% on average, but it’s what makes this go-getter strain unlike any other that it pairs a CBD concentration of 3% and above. This results in an exceptionally relaxing experience combined with a somewhat cerebral high. White Rhino’s flavor and aroma is a flavorful, grassy combination that isn’t overpowered by its creamy tastes. These delicate notes make it a very pleasant smoking experience. The orange hairs and thick covering of sparkling trichomes complement the rich green color.

Purple Yeti is a high that’s unique to experienced users, according to reports. This bud is most popular in Northern California, but it is becoming more popular outside of the state. Its unique origin involves putting a pressure around the crown of your head (hence its previous name, Headband) for a lengthy period and giving you the impression that you did not smoke enough (thus its current name).

It takes a long time to kick in, and once it does, it will not go away. Don’t trust your intuition on this one; it has a slow onset but eventually kicks in. When the pressure eases up, you’ll start to feel a surge of euphoria and arousal without increasing your heart rate or causing you to have racing thoughts. Because of the indica’s effects, you’ll get a deep and consistent body high. It will make you feel good but sad at the same time. 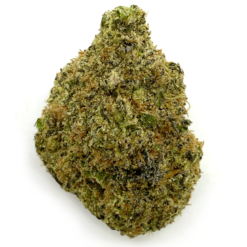 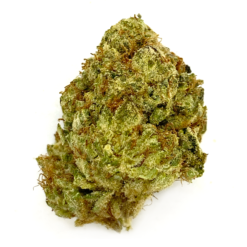 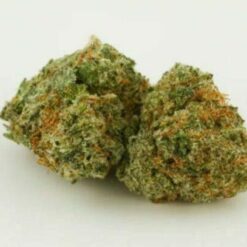 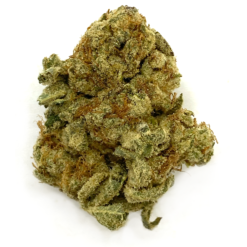 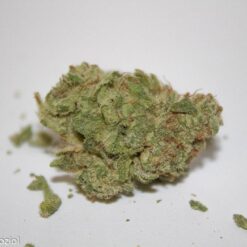 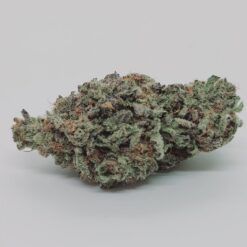 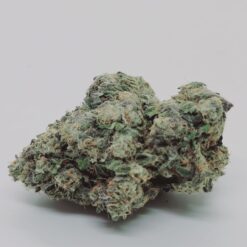 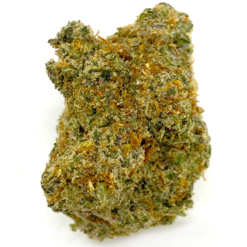 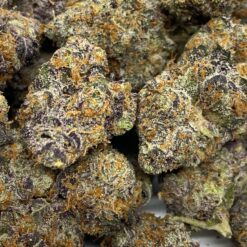 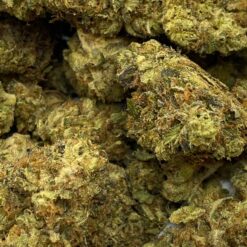 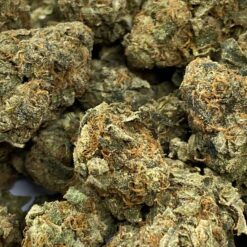 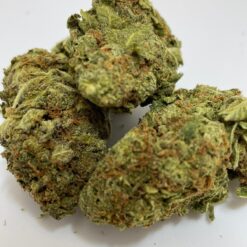